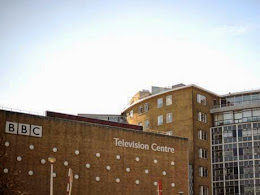 Until 24 Nov: TfL: "Have your say on a proposed London Overground station at Old Oak"


"We are looking for your views on the principle of creating a new London Overground station at Old Oak and on three options to connect it with the HS2, National Rail and Crossrail station. All three options are feasible, but offer different levels of passenger benefits and local impacts." 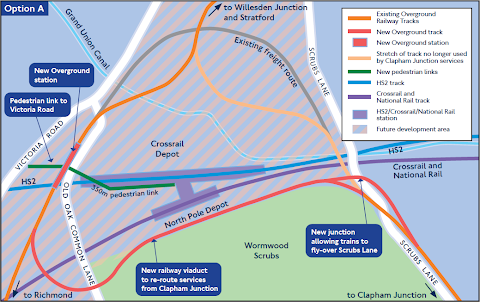 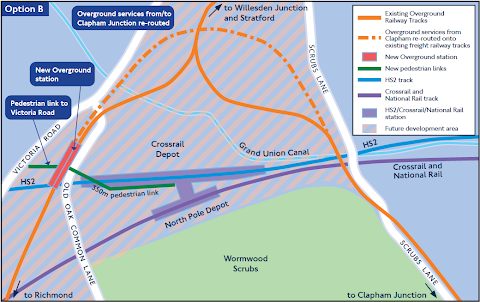 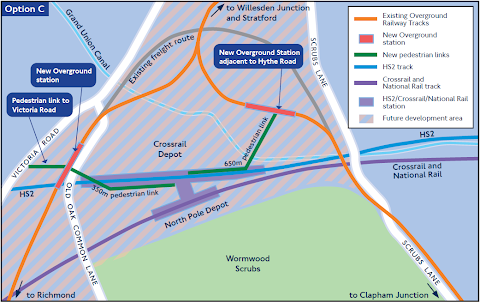 "Plans to create one of the capital’s largest transport hubs by linking HS2 to London Overground were unveiled today by the mayor amid a bitter row with town halls about the development.

"City Hall set out the options to build a new London Overground station on the sprawling west London industrial area at Old Oak Common to fully exploit the economic potential of additional links it is due to gain to Crossrail and HS2.

"Although Old Oak Common is already on the route of the London Overground, the mayor believes it needs a dedicated station to be paid for by government, which his transport planners calculate would link locals to a quarter of a million jobs.

"Transport for London have produced three options for a station, the most eye-catching of which is building a viaduct diverting the Clapham Junction branch of London Overground to link with the Richmond branch at Old Oak Common."


"Brent Council have slammed proposals to grant the Mayor of London with sweeping new planning powers to deliver the regeneration of Old Oak Common and Park Royal.

"Under the proposals, a new Mayoral Development Corporation (MDC) will be set up to oversee the major transformation of the areas as part of a 30-year regeneration programme.

"... If successful, the MDC will operate from the beginning of April next year.

"Brent Council cabinet members will discuss the plans in their next meeting on Monday." 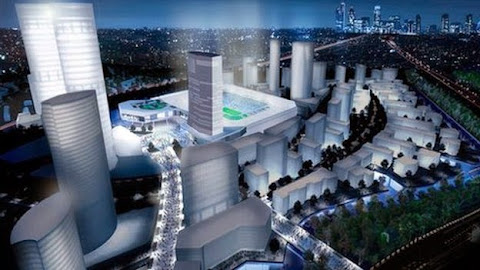 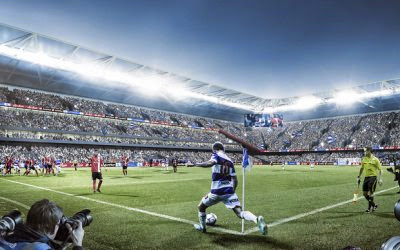 "West London Sub-Regional Transport Plan: addressing the challenges" (The GLA has promised NO single planning application for all of OOC, unlike Barnet's corrupt Brent Cross one) 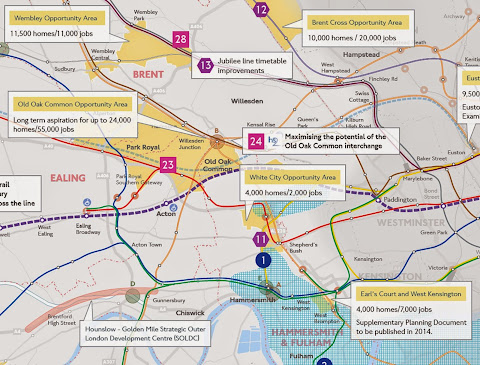 "The purpose of this west Sub-regional Transport plan (SRTP) 2014 update is to provide information on:


"This plan aims to help boroughs with the development of Local Implementation Plans (LIPs) and TfL in developing the priorities for business planning in order to address the medium to longer-term challenges for London and the sub-regions.

"This SRTP document is accompanied by a poster for your bedroom wall, which provides a snapshot of the challenges, priority areas and opportunities that can be collectively addressed, and shows the initatives that have been completed or are planned within the sub-region." [We made up part of that.]