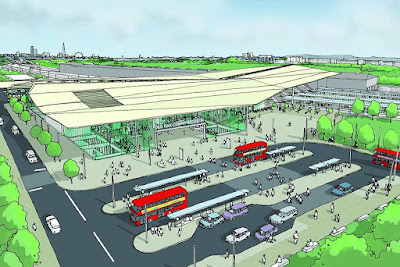 "High Speed 2 could create additional enabling packages to support the development of its Old Oak Common station if the government decides to approve the construction of a development deck above it, Construction News has learned.

"HS2 Ltd said it would be open to adding to the station enabling deals it was currently drawing up if a deck to support over-site development was approved by the Department for Transport.

"Old Oak Common is one of four stations that will be built or redeveloped as part of phase one of the £55.7bn mega-project. HS2 also plans to redevelop London Euston while constructing new stations at Birmingham Interchange and Birmingham Curzon Street.

"Construction News understands that a number of the joint ventures bidding for the £11.8bn civils packages will keep their consortiums intact for the station bids.

Andrew Wolstenholme, CEO Crossrail Ltd: "They think it's all over. It isn't quite yet." 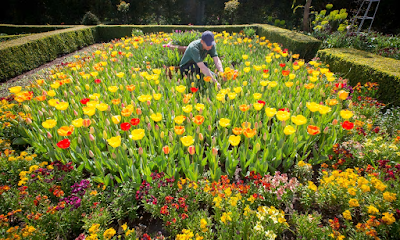