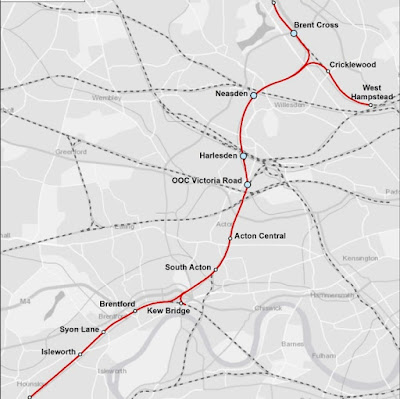 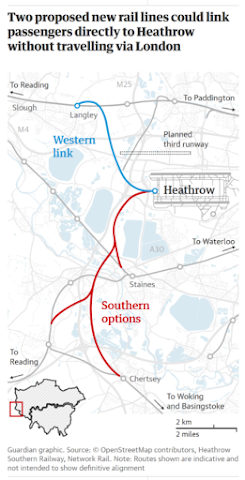 My London: "The 'living hell' of life next to Ealing HS2 construction site - where walls shake and air pollution is soaring"

"Constant shaking from HS2 construction work has East Acton residents describing a 'living hell', with some fearing for the structural safety of their homes.

"One mother living on Wells House Road said the air pollution coming from the Old Oak Common site had seen her 12-year-old son hospitalised with breathing difficulties and put on oxygen, despite not having asthma.

"Meanwhile, a 155-metre-long, three-metre-high concrete retaining wall supporting many of the gardens on the road is becoming a serious safety concern, with an engineering report saying it is in poor condition, and needs shoring up."

"The Coalition for a Sustainable Brent Cross was formed a long time ago and consisted of several political groups, including the Green Party, Liberal Democrats and Labour politicians as well as individuals. trade councils and community organisations. It has had ups and downs as the plans ebbed and flowed but Alison Hopkins has written to Capita-Barnet, who handle the Brent Cross Thames Link project, calling for full public participation ahead of the submission of any planning application for Brent Cross West station.

"... The collapse of the car-based Brent Cross shopping centre expansion has met one of main aims of the Coalition, which has been to oppose Barnet council’s predicted 29,000 extra car journeys every day in the area. That has been opposed based on both unwanted road congestion and what is now called the global heating emergency. 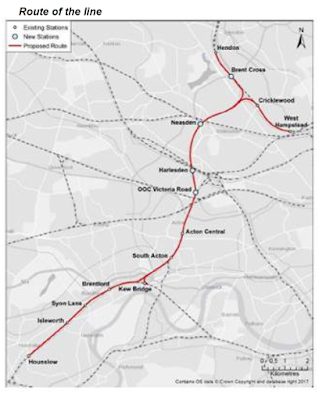