"Some councils are being 'bamboozled' by viability issues and are failing to get a good deal from developers, the head of regeneration at a London borough has said" 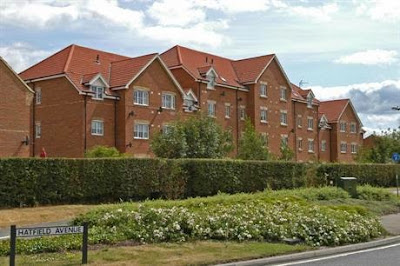 "Speaking at the MIPIM property fair in Cannes, Pat Hayes, executive director of regeneration and housing at the London Borough of Ealing, said some councils were being 'bamboozled' by viability reports:

"In the area around viability studies on affordable housing, some local authorities are still incredibly naïve and are still driven occasionally by the nose."

I think we’ve got to be pushing back and challenging some of the assumptions that are used around current viability discussions for example and effectively saying, ‘Look, we know what you paid for the land, we know what you’ll make from the land, we don’t really care about existing use value, what we care about is the delivery of a good scheme, and we will set the affordable housing target accordingly and we will set requirements for whether it's infrastructure, whether it's public realm, accordingly'.

I think often we get bamboozled by formulas and things and we’ve got to be much more dynamic in how we approach that."

"Hayes also said that councils should also be 'more sophisticated' in pre-planning discussions 'in terms of really giving a steer to developers in terms of what we want and what we're looking for'. He continued:

"Elsewhere, Hayes said that London boroughs should act more like cities and have confidence in themselves to attract inward investment:

"The big thing for Ealing certainly and I think for London as a whole is that we are big places in our own right. Ealing, if it was outside London, would be one of the major cities in the country. We’ve got to think like a major city and act like a major city.